He stands up and walks around his desk, placing a sweaty hand on my lower back as he opens the office door to indicate it is time to go. “The Oracle represents the most sophisticated healthcare algorithm ever created. Trust Her.”

A dystopian future of healthcare dominated by predictive analytics and big data as told in ‘The Oracle’, runner up in the Writing the Future health sci fi competition. We’re stood in the gallery of the 19th century Old Operating Theatre, as medical students would have done to watch their tutors at work. This is the oldest surgical theatre in Europe, in use before the birth of modern medicine. No germ theory of disease, no anaesthesia and an epistemology based around the four humours meant this was a room more used to torture than cure. Bloodletting, lancing boils and amputation the surgeon’s art.

Live readings of the six shortlisted stories take place in the enlightened present, stood at the juncture of past and future. Past horrifying, future dystopian.

The stories depict futures of robotic enhancements, male motherhood, automaton GPs and predictive genomic medicine. Innovation pushing the boundaries of human survival, and with it what it means to be human. Sci-fi makes us think about what could be. By providing a window into dystopia, it makes us face up to some of the moral decisions we make today. If we could, then would we? 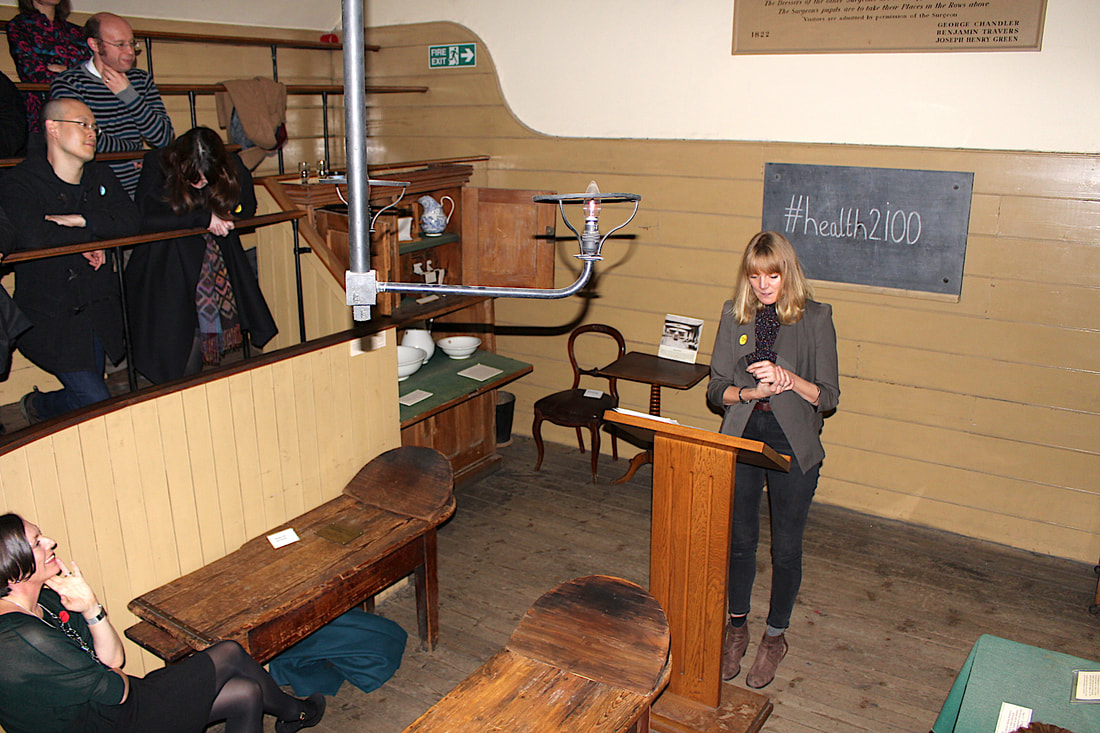 Within the walls of the operating theatre, medical practice was causing more harm than good. It begs the question, why did it continue? The evidence base was confused and it was utilised by a hugely influential medical profession. A misunderstanding of evidence and the misuse of status are poor bedfellows. In our enlightened present can today’s policy profession count itself exempt from these errors?

Healthcare can seem caught in a circle of fighting the fires of the present and writing hopeful strategies for what the future could look like in three to five years’ time. The beauty of Writing the Future is it makes us think long term, really long term. It makes us consider the tomorrow for which we are modernising today.

The audience was challenged by Charlotte Augst on how often the default way the policy profession approaches the gap between present and future is neither realism nor sci-fi, but wishful thinking. To make things better for people’s daily lives, we must describe the future in a way that recognisably addresses the issues of the present.

My son was born in 2016, and we hope that he will still be thriving in 2100. Today we stand at the precipice of genomics, personalisation and artificial intelligence, all of which will influence his health and wellbeing. The future is not so far away.

Rob Newton is a policy lead in NHS England’s Strategy and Innovation Group. 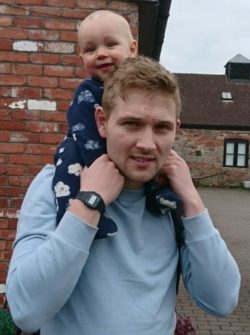