How to make a success of partnership working

A successful partnership depends on when and how to choose the right partner. In this guest blog, Jane Harris, CEO of I CAN, shares what she's learned from nearly 20 years of partnership working in the charity sector.

The charity sector has talked for decades about the importance of partnership working. But we need to think more about when and how to partner to really bring value to our work.

Here are my reflections and tips after almost two decades of varying degrees of success in partnership-working.

Who wants to work with you?

You don’t need ‘everyone’

Speak from the heart

I’ve just started a new role as CEO at I CAN, the children’s communication charity, and one of the things that attracted me to this great charity is its history of partnership working. 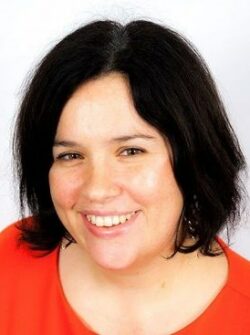